Light: BEHIND the GLOW
… before we leave the planet, we have to dance in the strobe light!

Felix Benedikt, alias Alpha Tracks, is a Techno producer based in Vienna, Austria

At the beginning of the millennium he received his basic musical education under the wings of Erdem Tunakan at Cheap Records and started DJing. Since 2012 Benedikt works at TONGUES, a viennese record store with an in-house studio, where 2015 the project Alpha Tracks was born. The first release on Erdem Tunakan’s reactivated label Morbid has had strong international resonance, even the tone setting Recordstore HARDWAX was so enthusiastic that they bought the entire edition and have since taken over distribution of the project. The music of Alpha Tracks is mainly produced live on analogue machines with different guest musicians, focussing less on technical fetishism than on live dynamics of studio collaborations. The result is a sound that refers to the Rave era of the early nineties. Alpha Tracks blithely ignores tempolimits or taste doctrines. Aesthetic taboos or even fragments of often maligned genres, are not picked up as a retro fetish, but are folded into the contemporary oevre with playful Viennese charm. 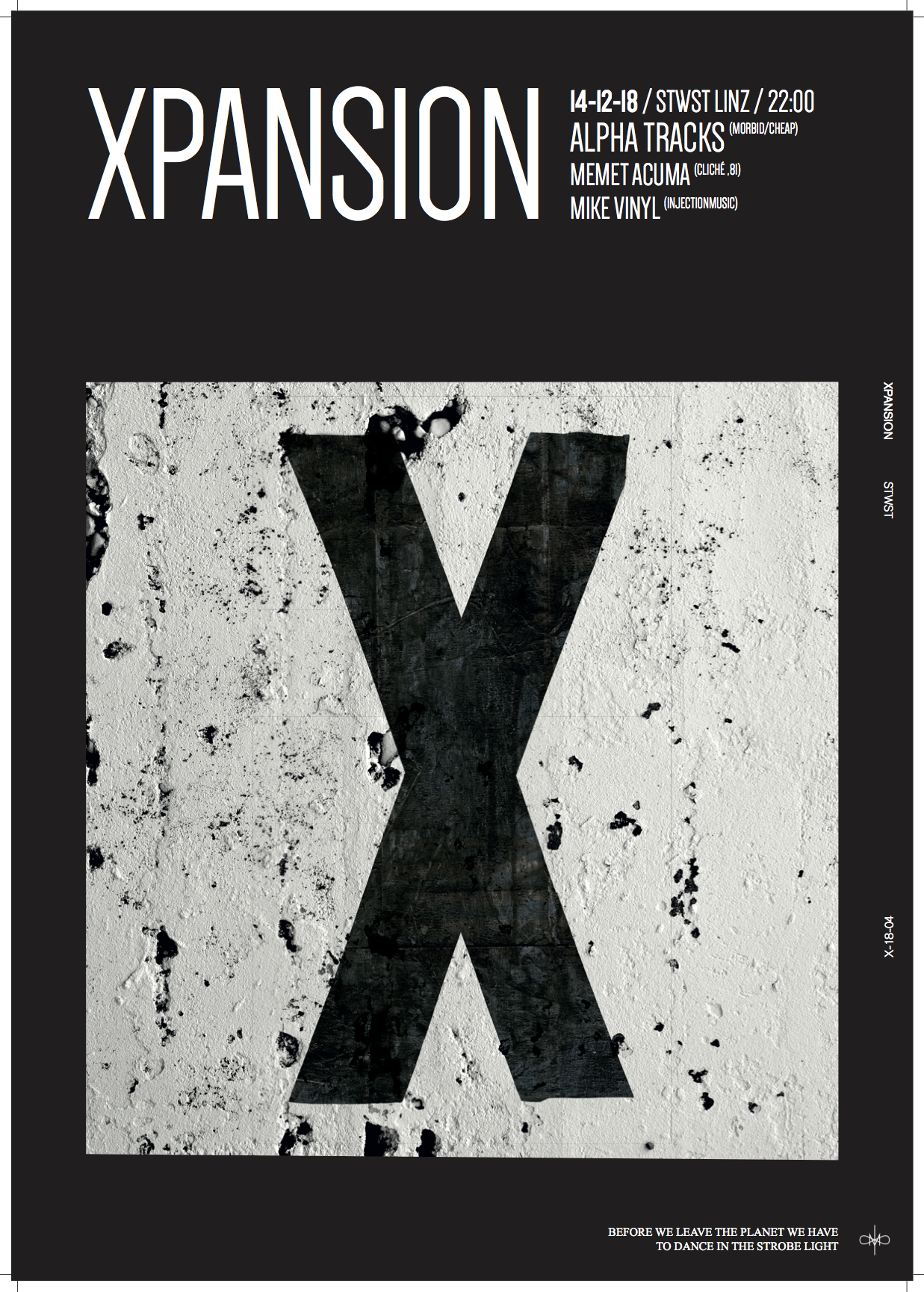