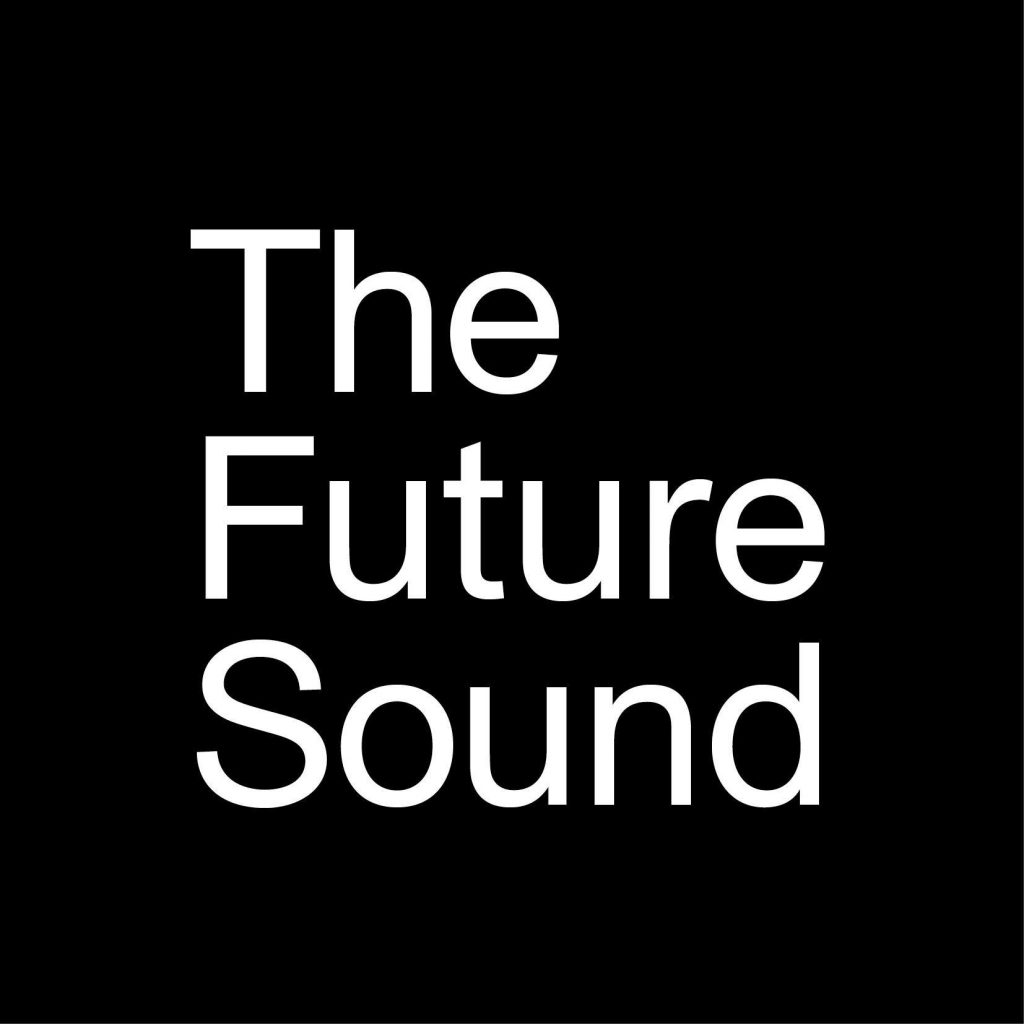 Bluestaeb is one of the key figures of a new generation of up and coming HipHop beatmakers, who have emancipated from genre thinking and instead merge old school aesthetics with a new school attitude and organic instrumentation.

In 2015, his critically acclaimed sophomore album „Rodalquilar“(via Jakarta Records), set a blueprint for this approach by
combining warm samples, futuristic synth melodies and tight drum
programming. The album is dedicated to the Andalusian town of the same name, a mythic place in the south of Spain, where Bluestaeb spent much of his childhood and where still continues to gather inspiration from.

Influenced by Madlib’s „Shades Of Blue“ and trained in African drum techniques such as Djembé and Darbuka, Bluestaeb had been crafting his own beats since his teenage years and gradually found his sound identity through experimenting with HipHop and Jazz – first to be heard by a broader music community in 2013, when he released his debut album „1991 Extraterrestrial“ (Radio Juicy). Since then the prolific young artist has released numerous solo and collaboration projects („B.L.U.E. Friday“ in 2015 and „Sidekicks“ with S. Fidelity in 2016). In 2016, he produced collaborative album „LIT – Lost In Translation“ with rapper JuJu Rogers, a keen manifesto against racism, xenophobia and the rise of anti-heroes such as Donald Trump.

Today, Bluestaeb lives and works in Paris and Berlin and is set to
release his third solo album “Everything Is Always a Process”, a
smooth Neo Soul-induced epic featuring artists such as Noah Slee, Harleighblu and Melodiesinfonie, via Jakarta Records in 2018.